Headwinds in Evangelism: How Secularism and Pluralism Add New Challenges to Outreach

We’re still trying to figure out what the future should ultimately look like as we continue to share the gospel. 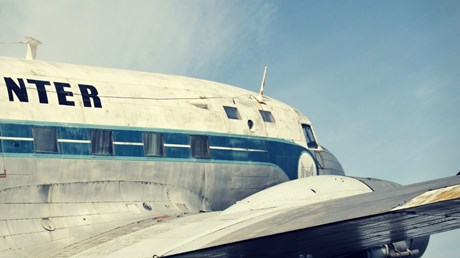 I recently came back on a flight from Orange County. Before departing from California, the pilot announced that we would be arriving in Chicago about 40 minutes early due to some powerful tailwinds.

However, amazing as those tailwinds are, all they mean in the Chicago airports is that you sit on the runway for an extra 40 minutes instead of being in the air. The plan goes to the penalty box—the place where they put planes that get there early before the gate is open.

But despite the penalty box, it did remind me that there are both headwinds and tailwinds to be addressed in this moment when we talk about evangelism. Now, I’ve mentioned before (and many have observed) that we are on a low ebb of evangelistic intent.

We’re in a season where many hear about evangelism in a context of criticism—often, people poke fun at the way another individual or group shares the gospel rather than actually doing it themselves. That’s a pretty significant transition in our culture

Part of this reality, I believe, is a transition in a cultural moment. We’re still trying to figure out what the future should ultimately look like as we continue to share the gospel.

Let me talk about some of the headwinds we’re facing.

From nominalism to pluralism

We’ve moved from a nominally Christian to a more pluralistic and secular society — and that’s a very important shift. In a sense, we’ve lost our home field advantage.