Mastering the Fundamentals of Mission

If you can’t do the fundamentals with excellence, then you will never be successful—at least not for long. 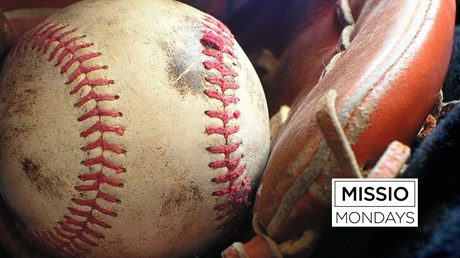 Every coach knows the value of fundamentals. Not only does each season start with the basics, but coaches rehearse them over again as the building blocks of the game. Many early season practices have started with an exasperated coach restating the basics with a Lombardi-like version of, “Gentlemen, this is a football.”

Hitting the cutoff man. Every time.

It’s skills taught to small children when learning their sport that, years later, will separate the winners from the losers at every level. If you can’t do the fundamentals with excellence, then you will never be successful—at least not for long.

Could the same be true in our efforts at evangelism and disciple-making? Are there certain basic fundamentals that we must master in order to expect missional impact?

Easter Monday provides a good opportunity for reflection on the basics. For many, this weekend was a special weekend. It was different – bigger than most Sundays. There’s something stunningly spectacular about reflecting on a vacant tomb and a triumphant Savior. And most churches attempted to take advantage of the spiritual opportunity that yesterday provided.

But, on the back side of such a weekend of celebration we are left to consider the missionary implications of the resurrection for every other day of the year. The resurrection stands as a permanent reality that must shape the living priorities of every kingdom disciple. We can’t merely swing hard for a single day of hyper-intentionality in missionary action and then wait another year for a suitable plate appearance. In fact, the effectiveness of yesterday’s missionary output was largely predicated on a churches’ ...